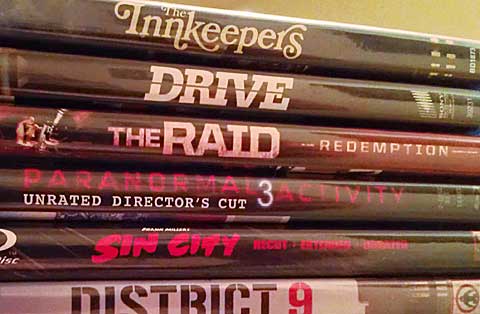 the last 2, one was on sale and the other i had a $10 gift certificate…the others are ones that i have not seen in theatres nor have a dvd copy of ( i did see The Raid on limited release )
.

I liked this one better than West’s previous movie The House of The Devil (although I prefer how House ends than Innkeepers). the trailer makes it much scarier than it is 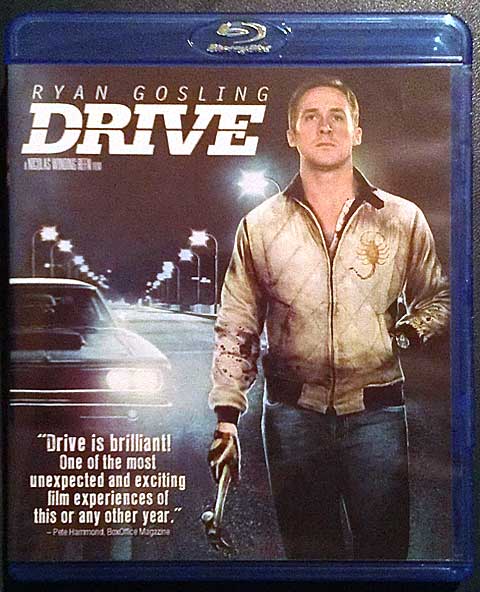 Late to the party on this one. the only other movie of Nicolas Winding Refn I’ve watched was Valhalla Rising so that makes it two in a row of his movies where the main character hardly speaks. Both Refn and West make absolutely gorgeous films that are slow burns (that don’t always quite payoff at the end). Man, need to find the soundtrack to this film.

Not going to do a post on all of them so i’ll just post the remaining trailers:

and yes, the blu ray includes the claycat’s short!

don’t understand why the original short film, Alive in Joburg isn’t on the District 9 extras….